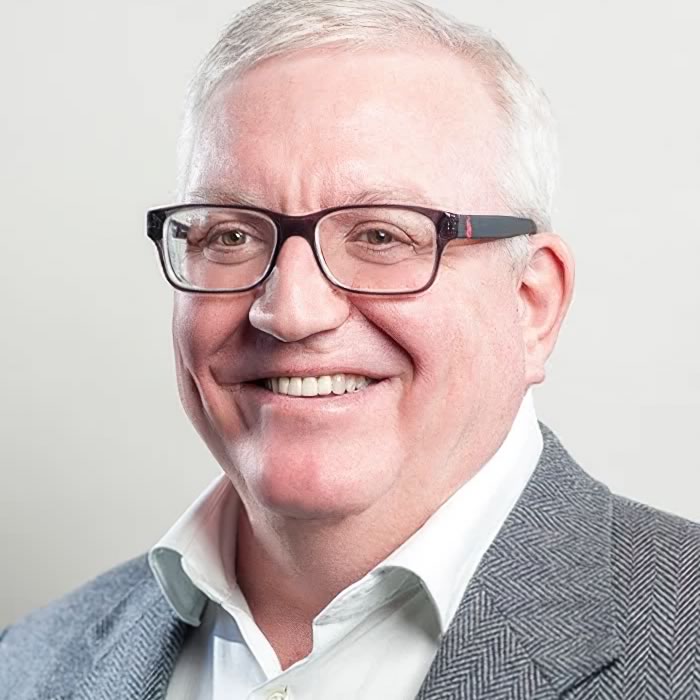 On May 4, the Roth IAMS family sadly lost one of its most important members. Tim Marshall passed away suddenly while recovering from major surgery as part of his battle with cancer. Tim was doing well post-surgery. He was eating well, participating in a fitness routine and was in his normal good spirits. In fact, he had told me he hoped to be back to work in four to six weeks the last time I spoke to him.

I don’t know exactly how to sum up 17 years of friendship in words, but I am going to try.

I first met Tim in 2003 when we were both working on the Ontario School’s Province-Wide Condition Assessment Program. I can still remember the call with Roy Shore, then President of PPTI, to tell me about their new Project Manager. Roy said to me “I think you will really get along with him.” As usual, Roy was right.

Ever since then, we have been continuous colleagues in various forms and with various companies. I hired Tim twice during the last 10 years and in the intervening times, his firm and mine were always business partners, mainly due to Tim’s presence at the other firms.

We bonded over our love of our work and the love of our children. The two topics always kept us with lots of things to talk about as we spent many hours in cars and on planes heading to client meetings, sales presentations, and company meetings. Although there is isn’t a lot of positivity that has come out of the COVID-19 situation that we find ourselves in, one of the things I am most grateful for is that Tim’s daughter Jennifer was home from the Bahamas, where she lives normally.

This meant that Tim had Jennifer and her husband by his side through the diagnosis, the surgery, the recovery and right up to his passing. He told me how wonderful it was the last time we spoke.

In 2014, just before I started Roth IAMS, while my family and I were on vacation, mine and Tim’s mutual friend and colleague Roy passed away unexpectedly. Tim was the one who called to tell me. We shared our grief and attempted to cheer each other up by laughing and remembering the good times the three of us had had. Tim and I spoke of Roy often over the years, most recently just before Tim’s diagnosis. Our friendship and shared memories of Roy were another bond that Tim and I had.

Over the past two years, as we began to develop our asset management software, SLAM, I spent more time with Tim than any of my other colleagues. His insight and understanding of both the consulting and software side of the business was invaluable to me and the rest of the SLAM team. I am so grateful for his contribution to the product, as well as for this time that I got to spend with him.

Tim took great pride in his service and was a proud veteran. It is funny because we never really talked a lot about his service, maybe it was because he felt that I couldn’t relate. However, recently, on the last business trip that I took with Tim, we had dinner with our colleague David Neufeld in Regina. David and Tim (both veterans) shared stories the entire dinner. I probably heard more about Tim’s service during that dinner than I had in the previous decade. I am so very thankful that I had that opportunity because it allowed me to hear about a part of Tim’s life that, until that point, hadn’t been that visible to me.

I will always regret that I never got the opportunity for Tim to show me how to scuba dive, despite his many attempts to do so. I will always remember the many stories of his frequent diving trips and I loved to see the photos he would take of the latest marine life that he encountered. It was a true passion for Tim. A lesson I have learned through all of this is to make the most of everyday and not to let any opportunities pass you by.

Tim’s too soon departure will leave a void in the Roth IAMS and SLAM teams, that we will never truly fill. He was a friend, a colleague, and a mentor to us all. I know that by drawing on the mentorship, the leadership, and the hard work that Tim put into the firm, we will continue to grow stronger in the future. I know that somewhere Tim is looking down on us, probably with a cold beer, cheering us on. I can almost hear him saying “get over it and move forward, there is lots of work to do.” Tim’s legacy will drive our team forward to achieve new heights, built on the foundation that Tim was a key part in laying.

We will miss you my friend. We are all better for having known you and the mark you left on our lives will never be forgotten! Say hi to Roy for us!