As we are in the middle of Fall conference season, I have been having many conversations about facility and infrastructure asset management, including outlining our approach and philosophy to providing Facility Condition Assessments (FCAs). Several of the conversations have centered around the changes within the industry that have occurred over the last two decades.

Having been around the Facility Condition Assessments (FCA) world since the late 1990s, it has been interesting to observe and be part of the evolution of business. When we talk about FCAs, we are talking about gathering a detailed inventory of the elements within a building to develop a future forecast of capital renewal needs. Typically FCAs are done by institutional clients, often across the Government, Education and Healthcare sectors.

At the time, most clients were looking for a report. Being in the FCA business was a lot like being in the report preparation business. I can still remember countless calls from clients saying “I have been told by someone that I need a report. Can you help me?”.

The earliest FCA reports were often constrained by a time limited forecast of future renewal needs, much like a PCA. 5-Year or 10-Year time frames for reports were the most common. This means that the reports provided a 5 or 10-year forecast of renewal needs, along with narrative review of the other building elements that didn’t require attention within the forecast period.

This approach revolutionized facility asset management. For the first time in many organizations’ histories, facility and asset managers were able to understand the scale of their deferred capital renewal and maintenance backlog. The reports were valuable from a big picture planning and advocacy perspective, but often the reports were placed in a shelf and rarely used or referenced after the initial submission. I can remember many clients grabbing reports and in some cases literally dusting them off after five years and asking us to update the reports.

Early advocacy based on the reports was successful in many cases. However, with such a short term horizon of knowledge (5 or 10-years), long term forecasting and planning were rate. Just asking for a report that answered the basic questions, “what do we own?” and “what condition is it in?” was critical to starting the journey that we continue on today. However, we have come a long way since then.

PLEASE ENGAGE WITH US THROUGH COMMENTS 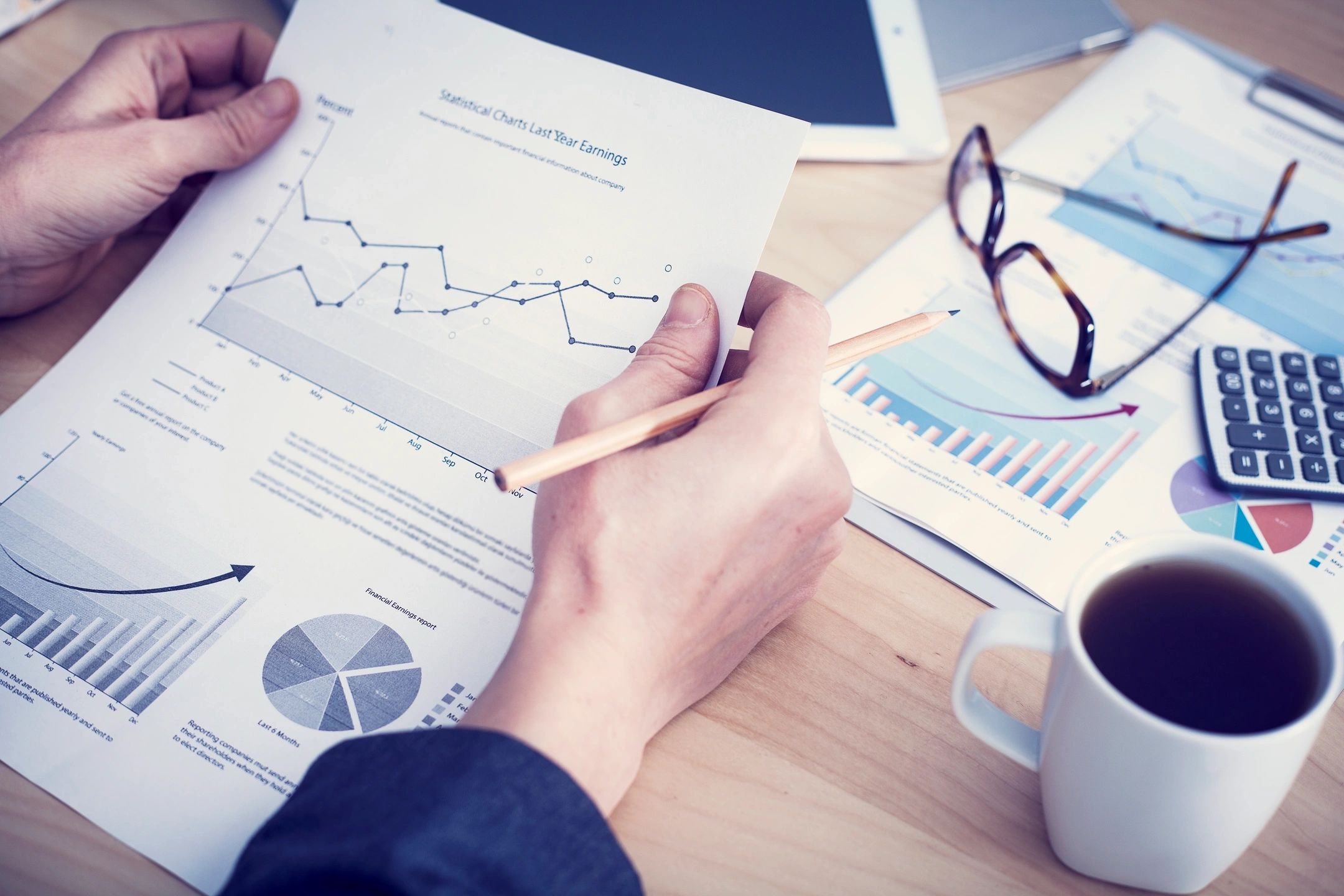 For over a decade, until around 2010, the FCA industry continued to be focused on the delivery of reports. My team and I (and other firms providing the same service) were report generating machines. We would brag about how many reports we were producing like a badge of honor. I still hear some firms that focus more on transactional due diligence, as opposed to capital planning, making these statements, even today.

However, as we continued to pump out reports that mainly served the purpose of “ticking boxes” (So and so said I had to get a report, check, I did!), the whole process started to feel a bit meaningless. Organizations that were underfunded when it came to maintaining and renewing their buildings were spending millions of dollars on getting reports that were providing little to no value beyond saying that they were complete.

Not only was this a waste of money, but we also had a real issue in retaining staff to do the work. Personally, I started to see the work as a bit hollow. What were we really accomplishing?

Thankfully, around 2010 or so, we started to push for a change, and we started to see our clients wanting to make a shift as well. Reports were fine for ticking boxes. However, the real value in an FCA was the data that was buried in the reports. Up until that point most FCA reports were either hard copies or PDFs of Word or Excel documents. This made the process of extracting the data a terribly manual and onerous process.

The biggest change that occurred during this process was clients starting to ask for Excel tables with their data. At first there was a lot of concern about clients changing the recommendations in our reports, and what that meant from a liability perspective. However, we quickly overcame that by providing a PDF or control copy of the data maintaining our original recommendations while also giving the client data that she/he could use.

The most proactive clients were starting to look past the reports and were finding ways to utilize the data to help make more informed capital renewal decisions. That being said, we saw many clients still struggling to utilize and leverage their data.

Up until this point, typical renewal decisions were still very reactive, finding the money to fix things when they broke. For those that were taking a more proactive approach, oftentimes a group of knowledgeable staff would get together once a year and build a plan based on the opinions of the staff. Having data on the renewal needs over the next number of years allowed facility and asset managers to enhance their planning with the independent, third party data from their FCAs.

The end result of an FCA was no longer just issuing a report. We started to see real-world changes resulting from our work. Clients could finally use their data to make better renewal decisions and many successful advocacy programs resulted in increased renewal funding.

After nearly a decade and a half of just producing reports, our work was having a more profound impact. Students, patients, tenants and workers were benefiting from an improved built environment, renewed based on data provided in our FCAs. Finally, we started to see more staff becoming more engaged in the work and the professional assessor started to become a career that staff were interested in pursuing.

PLEASE ENGAGE US THROUGH COMMENTS 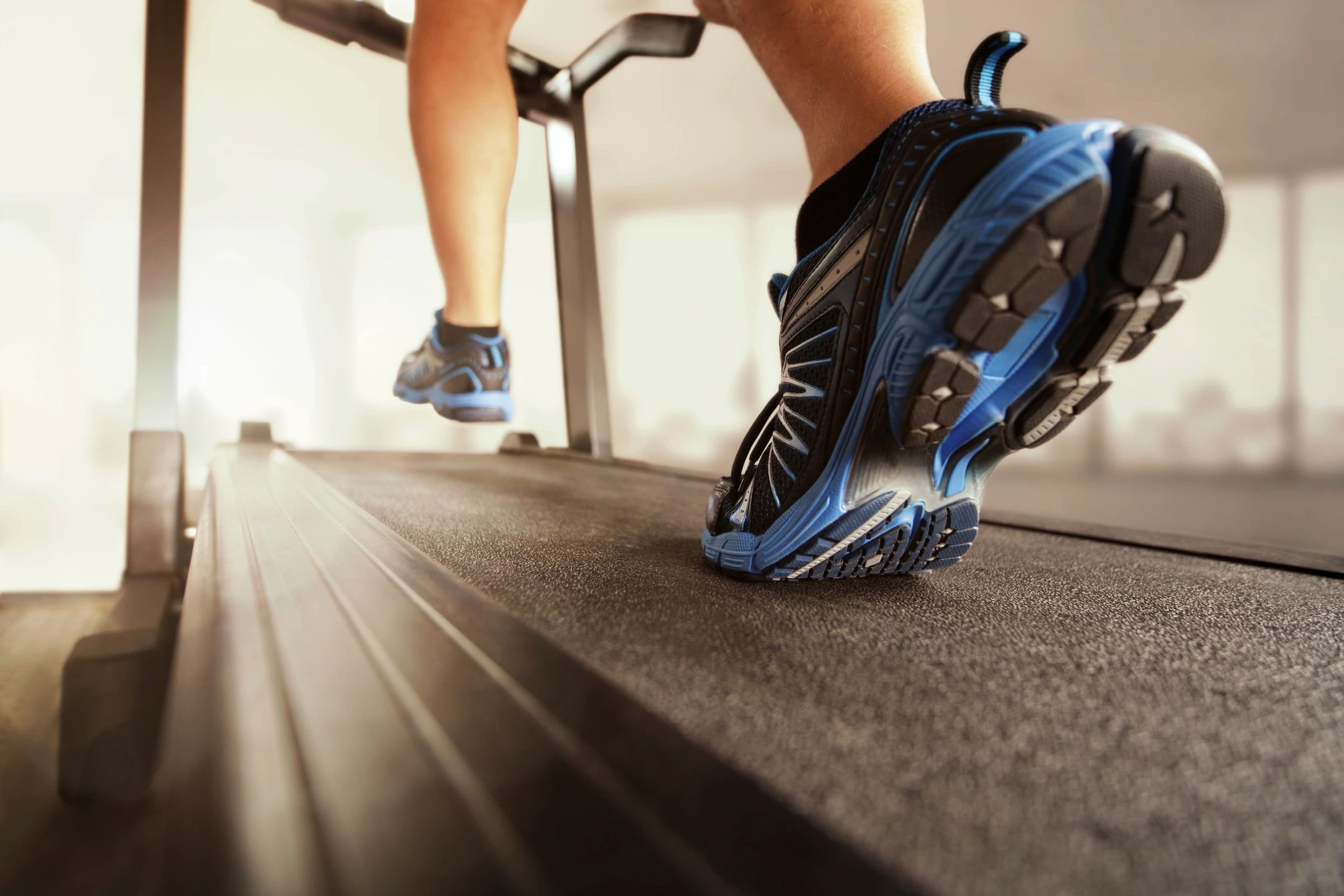 I am by no means an exercise junkie. After struggling during the first few months of the pandemic to peel myself away from the news and too much doom scrolling on my phone and Netflix, I have found a decent rhythm that seems to work for me (except when I am travelling!). However, it is still not something that I relish everyday.

A case in point was a few days ago. I was scheduled to hit the treadmill and the home gym. I woke up at my usual time, but I had zero motivation to get out of bed and work out. I procrastinated for a bit (or maybe more than a bit). When I finally got up, I saw the workout clothes that I had laid out the night before. Despite the laziness I was feeling, I had guilted myself sufficiently that I made my way down to the basement and got my workout done. It was a slog. I was tempted to skip some of the weights that are part of my normal routine, but I pushed through.

As soon as I was done, I felt great. In fact, I realized that “mentally” I felt even better than I did after a normal (where I wasn’t trying with all my might to convince myself to skip) workout. I think it was because I really hadn’t wanted to do it in the first place, and I was able to push through. Instead of feeling guilty that I felt like slacking off, I actually felt better because I was able to push through.

In whatever roles that we play in the world, there are always going to be things that we have to do, that we are not motivated to get started or complete. These are often the things that we put off and avoid. Assuming that the tasks are important (like exercise), the next time you feel the dread of having to do the task, try reframing it and “think of how good it will feel when it is done”.

We have two choices, we can resign ourselves to the guilt of procrastinating on important tasks (deciding what is important is the subject of countless business books and articles), or we can see to the other side and use the pull of that extra strong feeling of accomplishment that comes from doing something that was both important and difficult (at least from a motivation standpoint).

What have you been putting off at home, at work or for yourself? Shore up your discipline by looking to the end result and the extra feeling of accomplishment that will come on the other side.

Managing people is hard. Managing yourself if downright brutal. Good luck everyone! 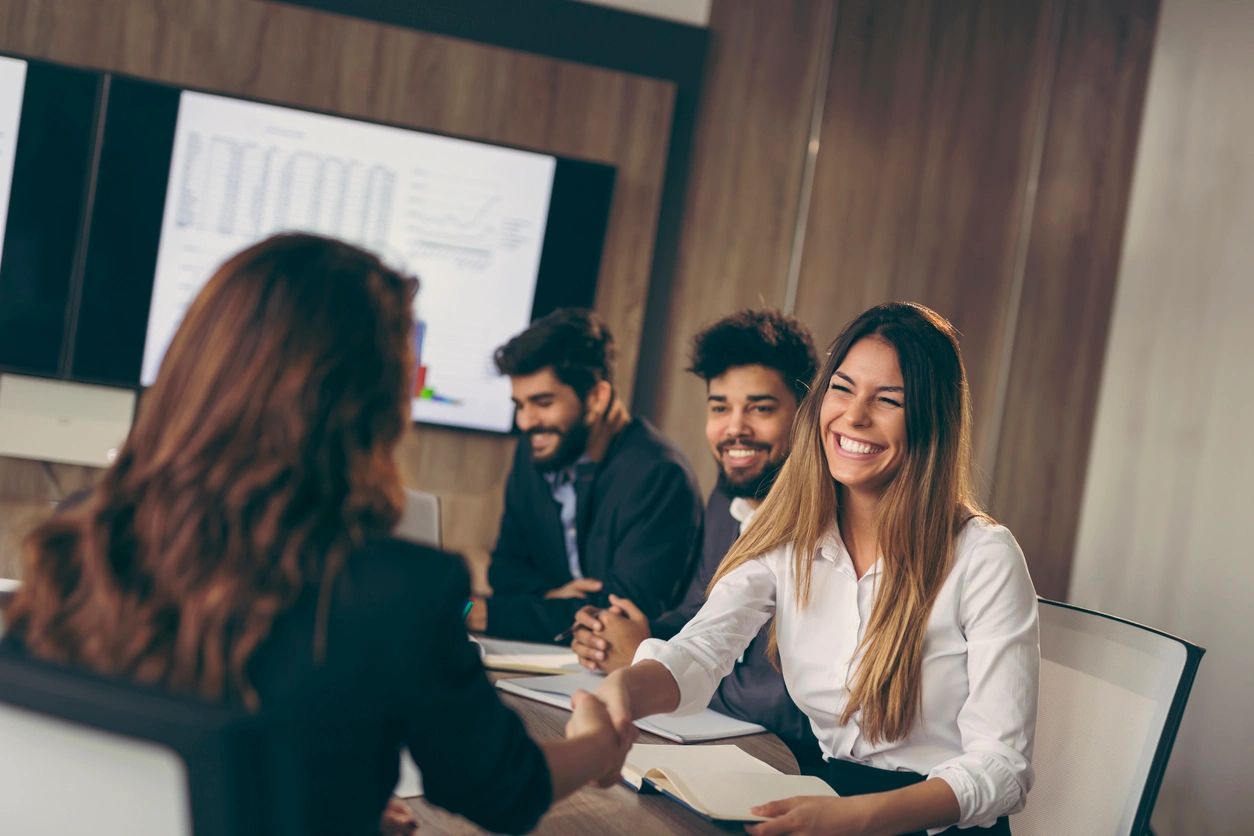 As I am writing this, I have just returned from the ERAPPA 2022 Conference at the Turning Stone Resort in New York. This was the first annual ERAPPA conference since 2019. I had the pleasure of seeing many clients that I had not seen in-person since before COVID-19. Several of them have been on dozens of Teams calls during that time, so I have been in communication with them. However, it took getting in the same room to remind me of how important the connection is when you are physically together.

I don’t think that work and life are ever going to go back to the pre-pandemic normal. That being said, I do think that the pendulum has swung too far and we need to come back to more in-person activities as soon as we can. I am in no way advocating for the return to five-days-a-week in the office. In fact, in our firm we have had staff in areas outside of the Greater Toronto Area (where our Canadian Corporate Office is located) and St. Petersburg (where our US office is located) working 100% remotely since the company started.

For many people who have been isolated as a result of the pandemic, it may feel disconcerting to get together in person with people, let alone in large groups. I remember the first large indoor event (Sourcewell’s H2O in June 2021) that I attended part way through the pandemic, I was totally freaked out being inside with so many “strangers”. I suggest we push through any discomfort we might have and get out and see some people again face-to-face.

Online meetings can be very effective in certain circumstances. However, I am still a big believer in meeting in-person early in a project (e.g Kick-off meeting). The business world still is based on relationships and I for one feel that it is much harder to build strong relationships only online. Shaking someone’s hand, sharing small talk, reading body language, all of these things help to build longer lasting, healthier, more collaborative relationships.

Human beings are inherently social creatures. It goes against our very nature to be isolated. Now that the worst of the pandemic (fingers crossed) is behind us, let’s get back together in-person and (re)build some of that connection that binds us all together.

Here’s hoping that I will see you soon!